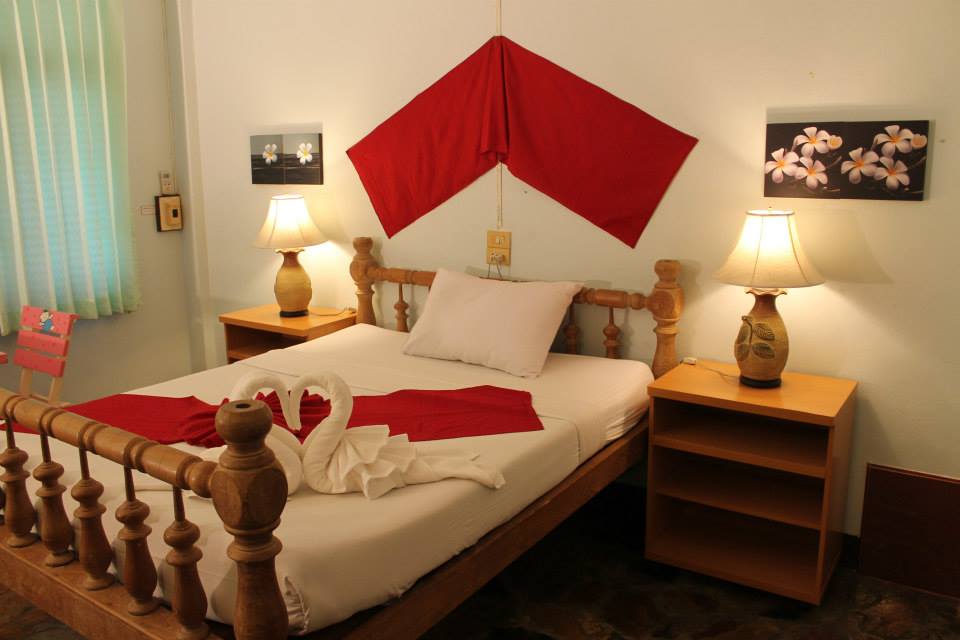 The resort also provides convention facilities for conference and seminars 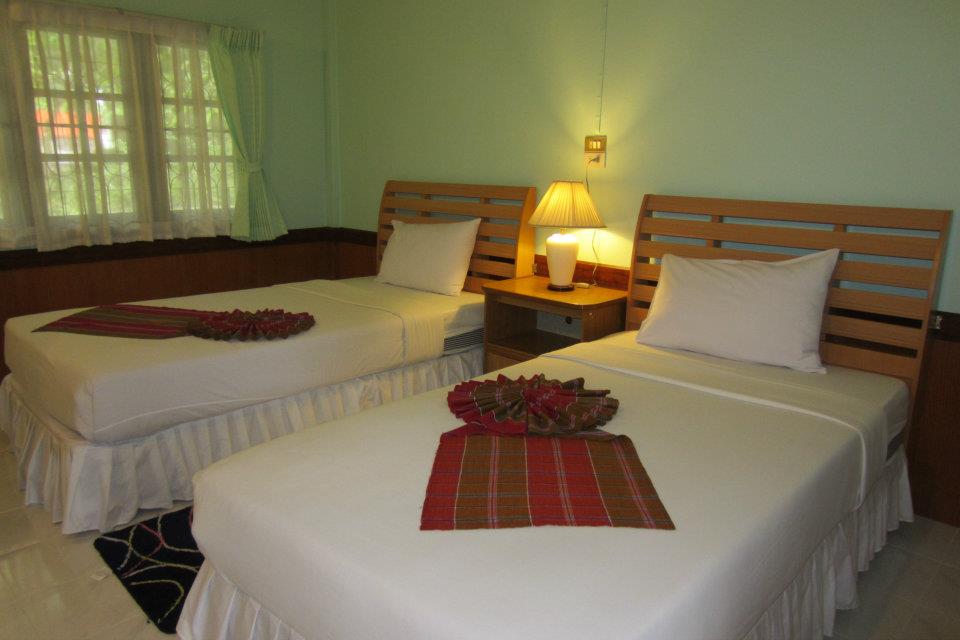 catering service with variety of food from local and international cousines. 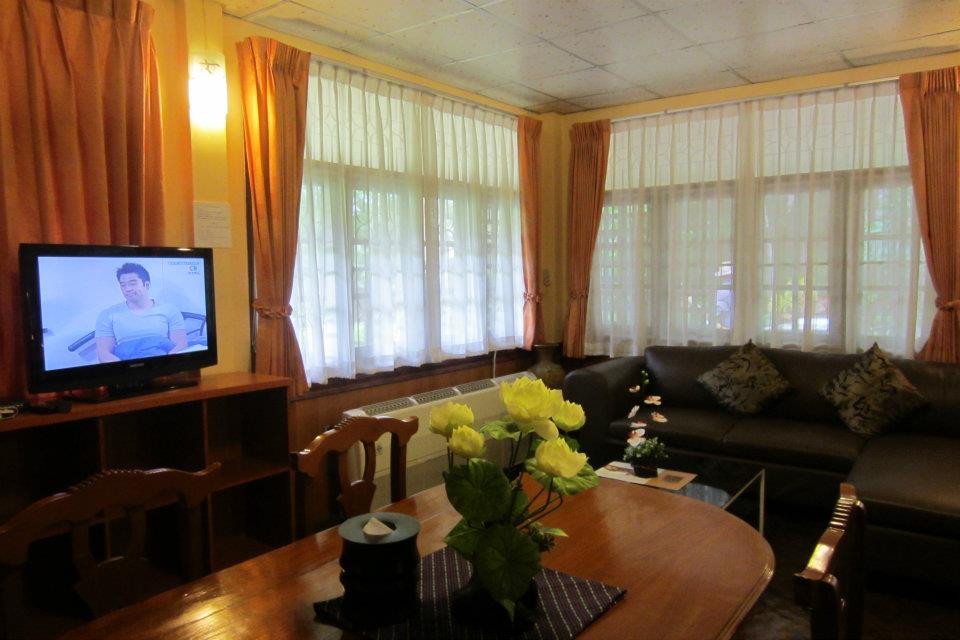 The Population and Community Development Association (PDA) was founded in 1974 as a non-governmental organization with the initial aim to complement the efforts of the Royal Thai Government in promoting family planning in Thailand, especially in areas where knowledge and access to services were scarce. Utilizing a participatory, community-based approach, PDA recruited and trained residents of villages and urban neighborhoods to provide information on family planning, including the supervised, non-medical distribution of oral contraceptives. This distribution network covered more than one-third of the country, thus contributing significantly to the decrease in the annual population growth rate from 3.3% in the mid-1970s to 0.6% in 2005. During the same period, the number of children per family fell from 7 to under two. 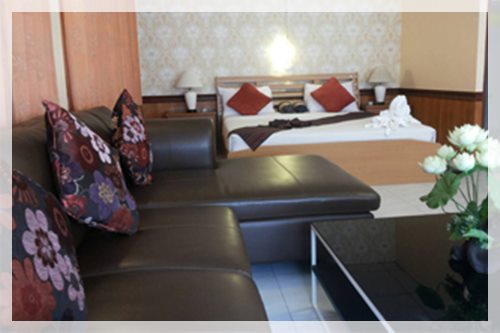 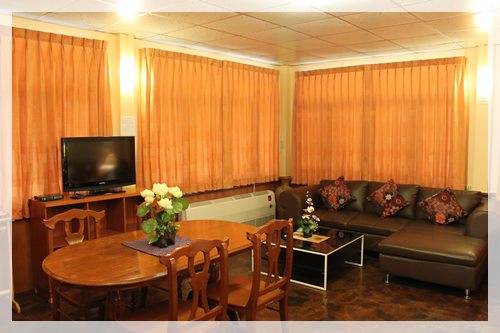 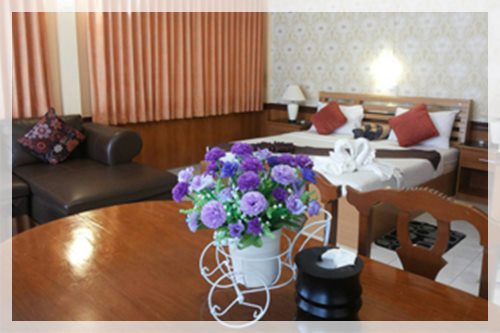 After addressing the immediate family planning needs, PDA expanded its activities to include primary health care, HIV/AIDS education and prevention, water resource development and sanitation, income-generation, environmental conservation, promotion of small-scale rural enterprise programs, gender equality, youth development, and democracy promotion. Most recently, PDA has aggressively approached the problem of rural poverty by empowering the poor through the Village Development Partnership, which establishes a community-owned Village Development Bank for the purpose of microcredit. 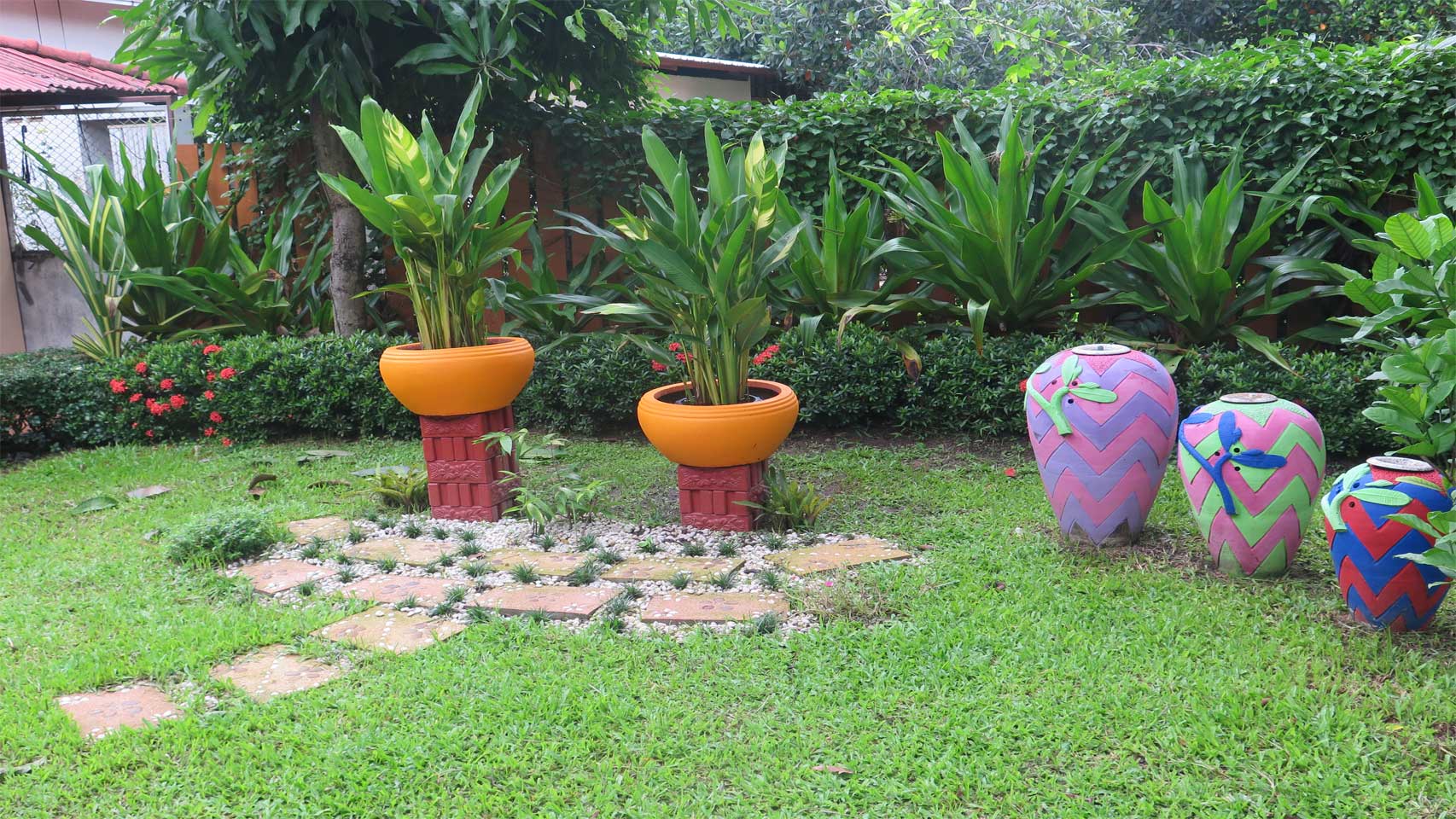 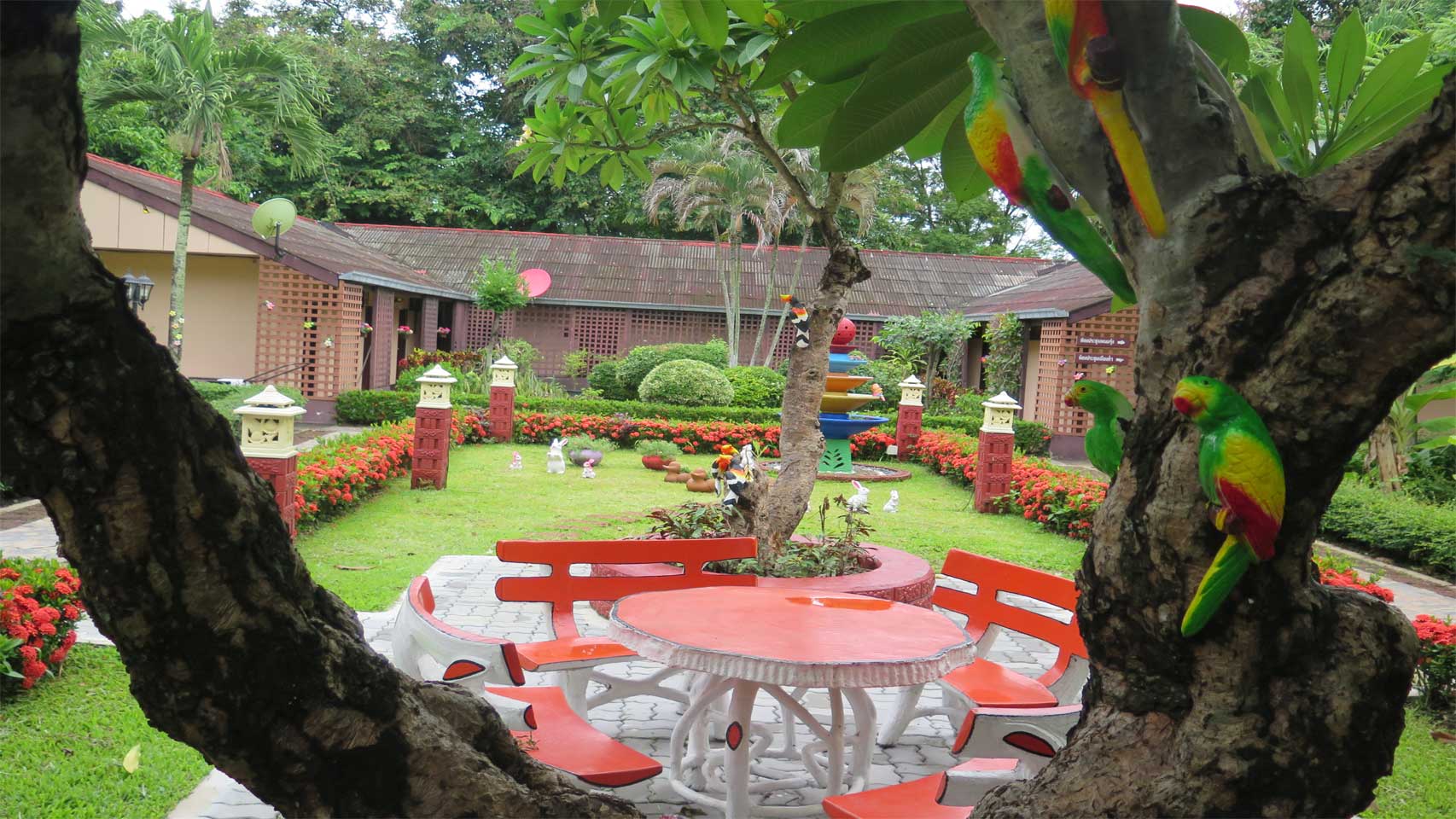 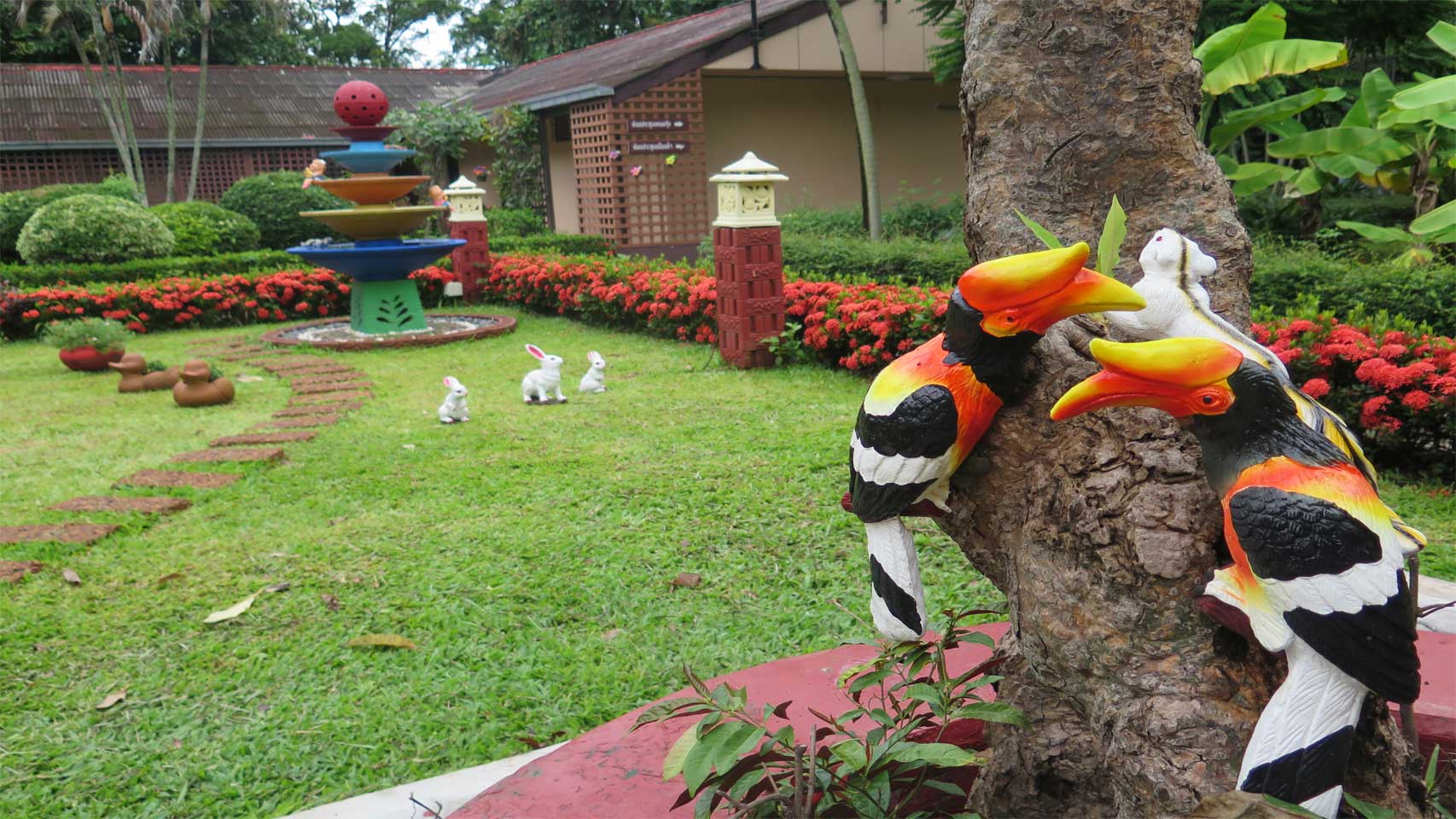 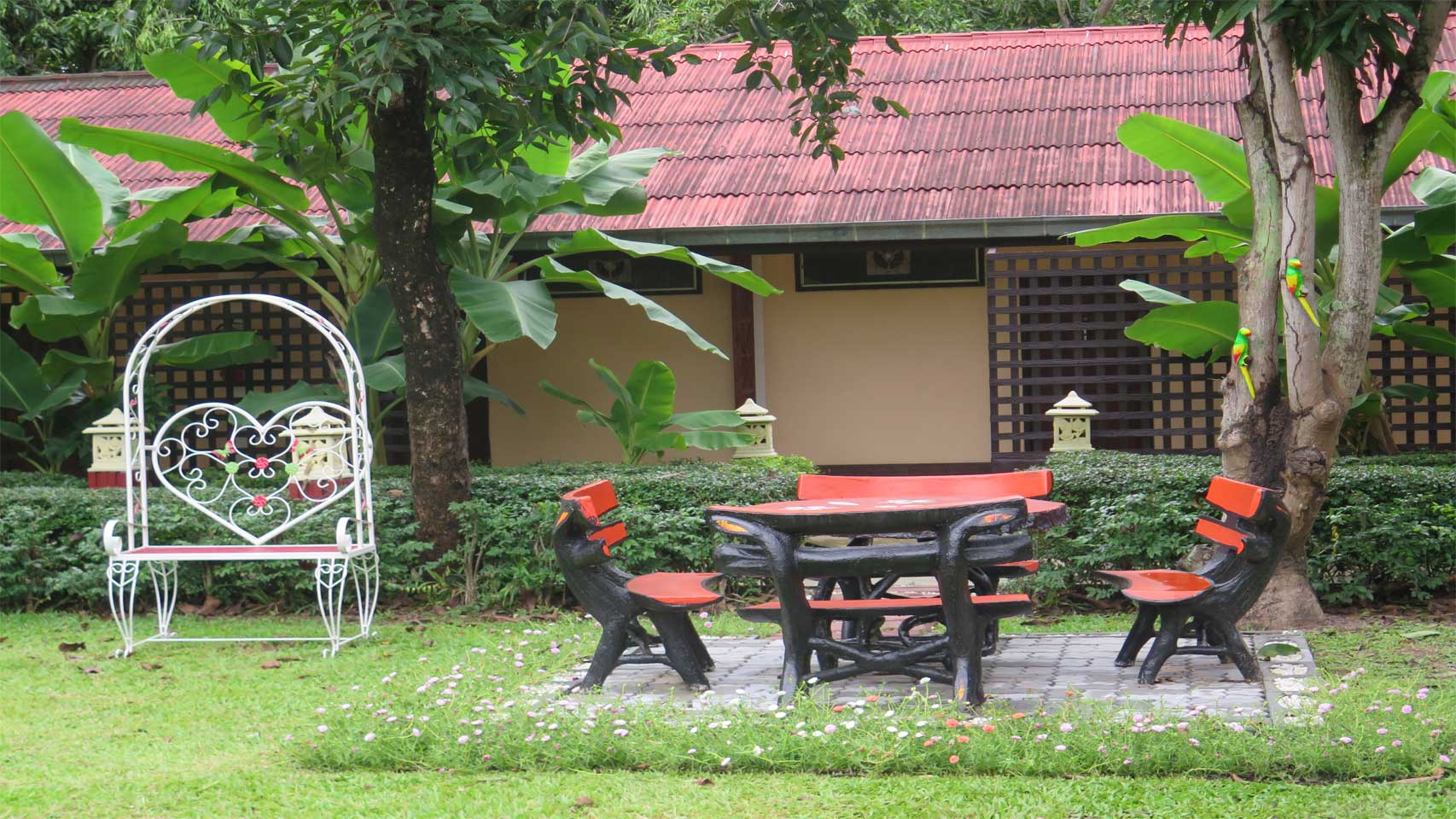 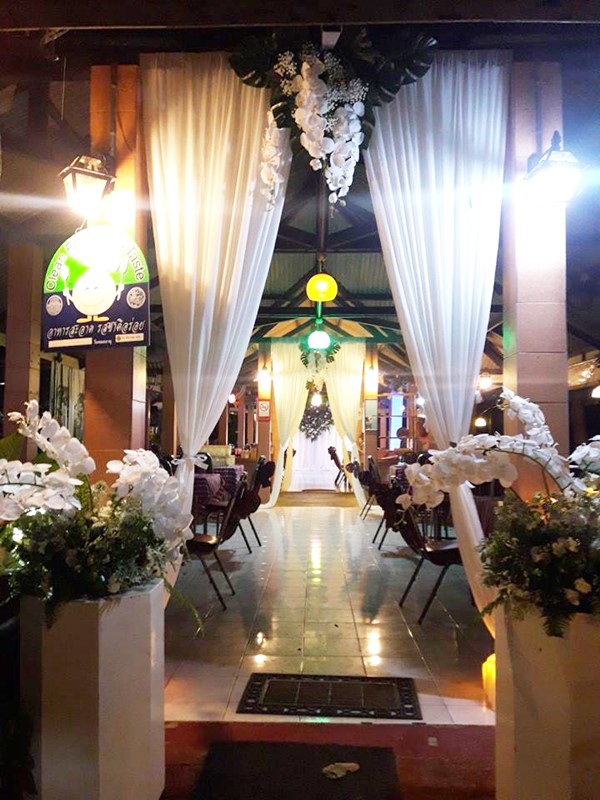 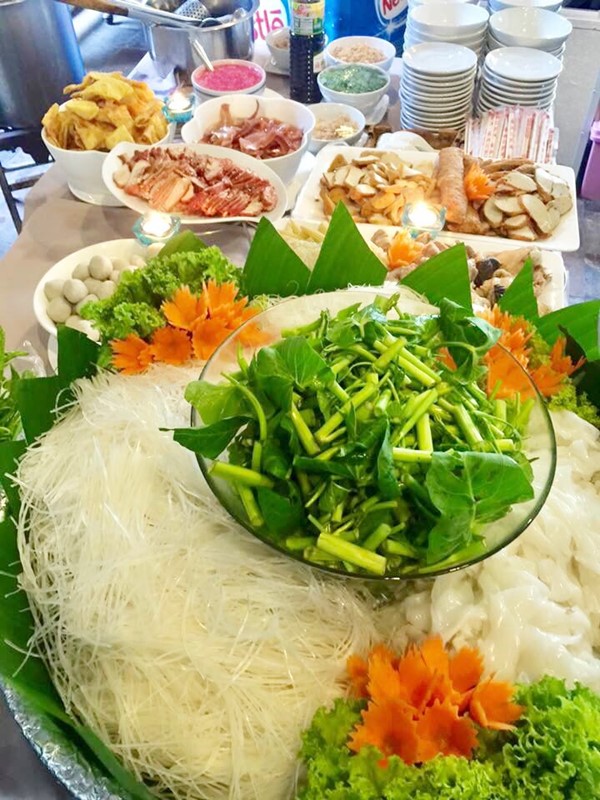 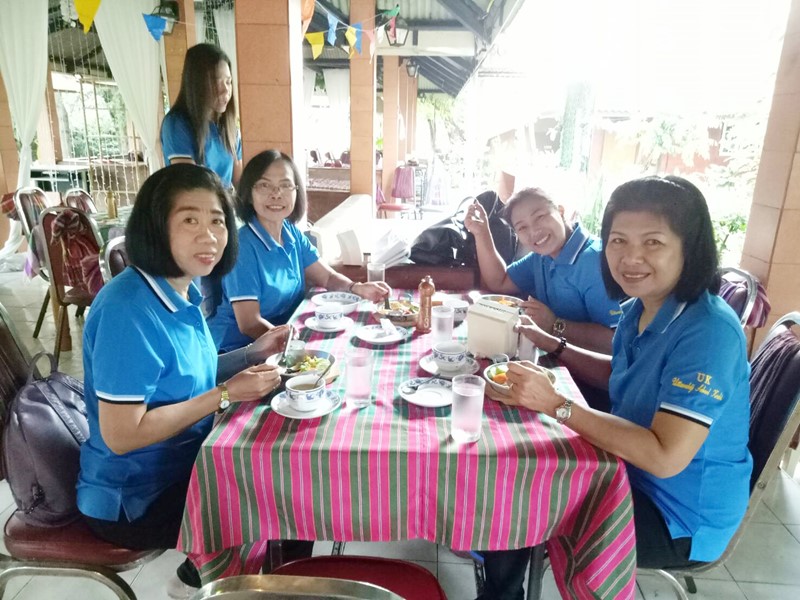 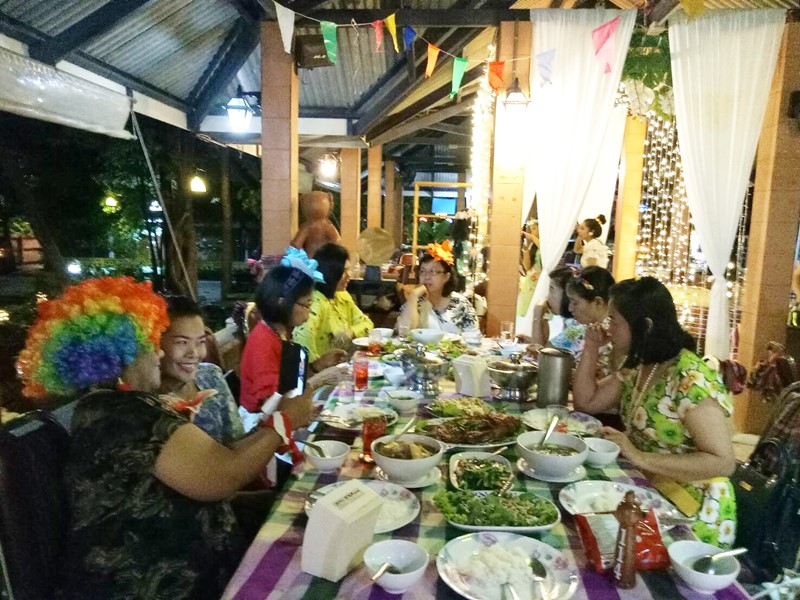 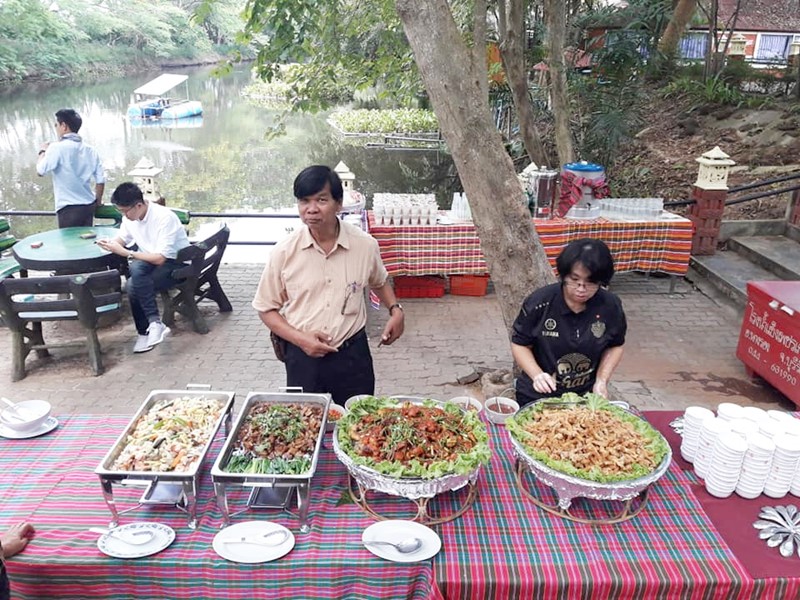 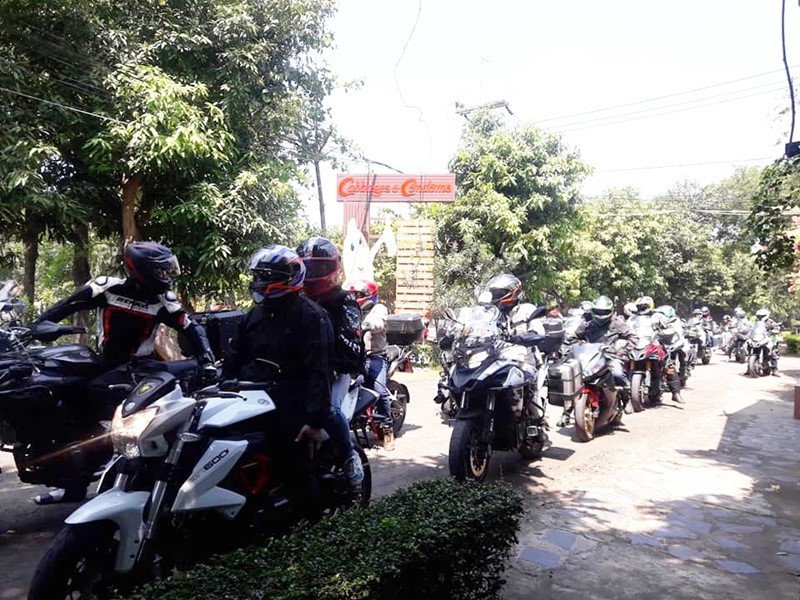 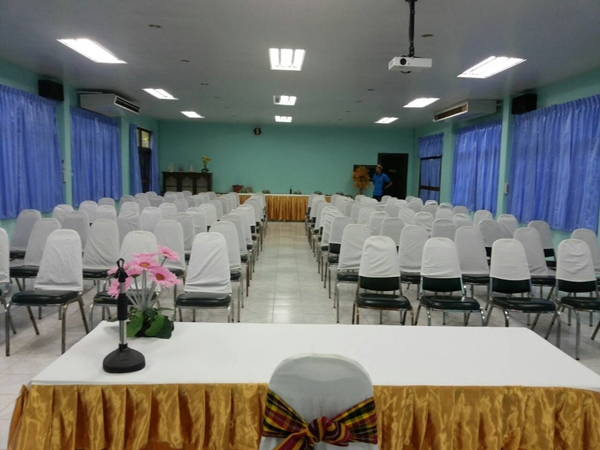 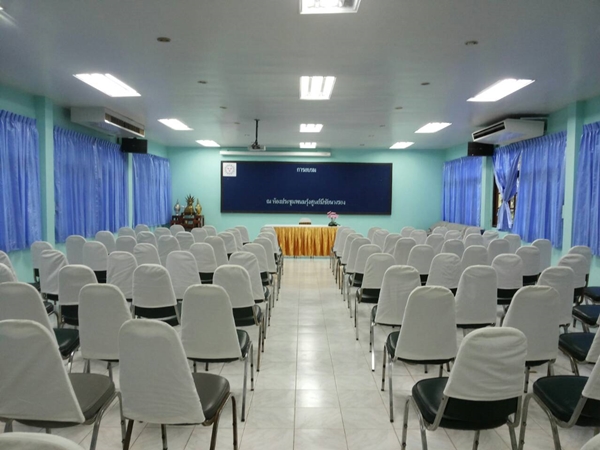 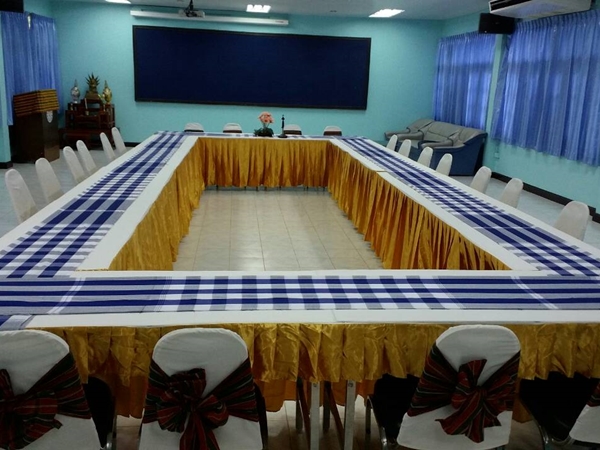 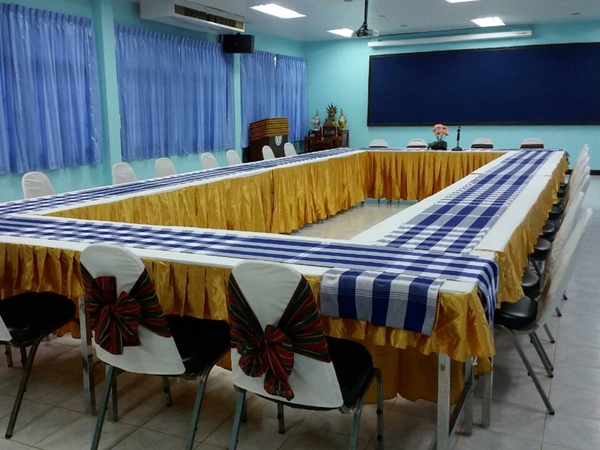 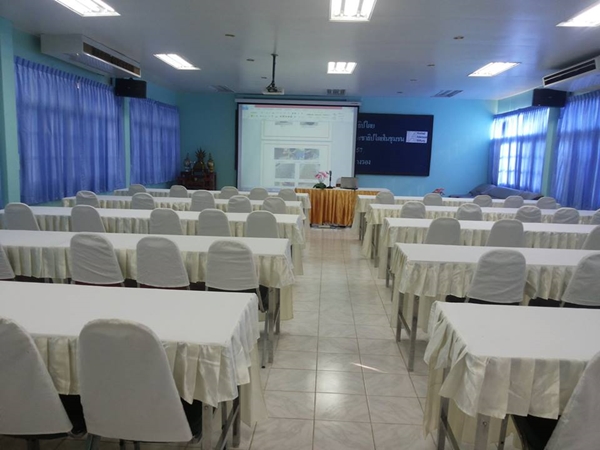 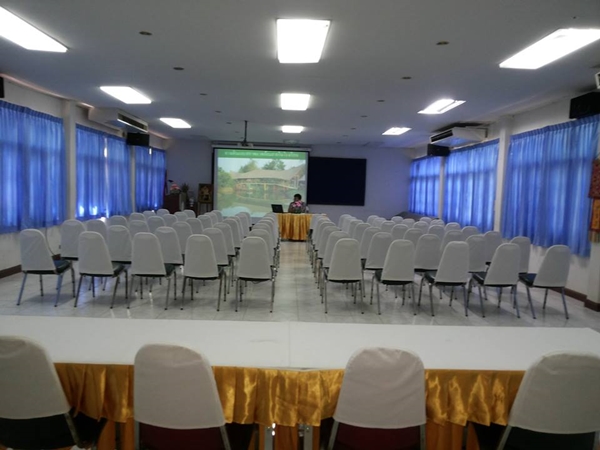 C & C Resort Nangrong experience the rooms with the natural surrounding, calm, and fresh air only 4 hours from Bangkok. Enjoy the comfort of the best accommodation in Nang Rong district, Burirum province. Best for tourists who plan to visit Phnom Rung and Muang Tam Historical Park as only half an hour drive. The most preferable stop over for travelers who plan to visit Surin province and Ubonratchatani province.

Both the restaurant and resort were created to provide financial support for the Population and Community Development Association (PDA), Thailand s foremost nongovernmental charitable organization. Money spent at our resort contributes to rural development, education and scholarship, HIV/AIDS education and environmental protection.

Our Service
Categories
All Products

Room Service that you will be impressed. The rooms are clean, safe, clean, with modern facilities.

Thai style rooms with comfortable price that you will never forget. You can touch of nature for private.

Offers rooms for the couples, there are peaceful and fresh air. It is the perfect complement to your favourites.